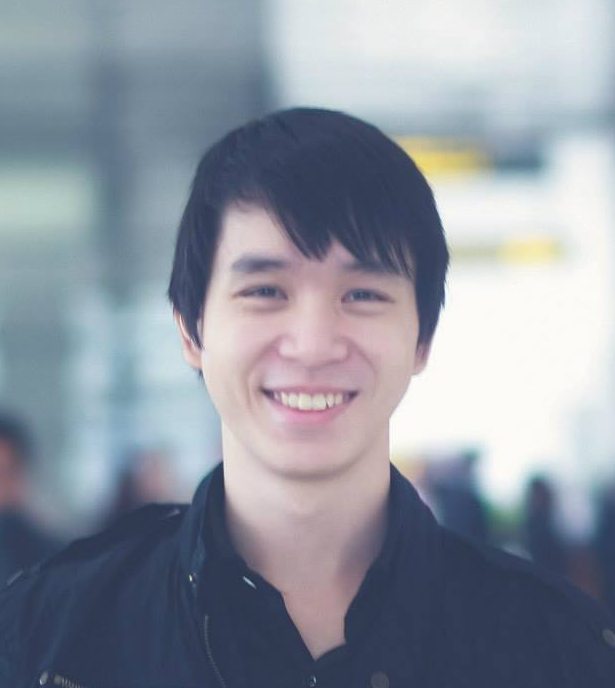 Create a new file named YYYY-MM-DD-TITLE.EXTENSION and put it in the _post/ of the root directory. Please note that the EXTENSION must be one of md and markdown. From v2.4.1, you can create sub-directories under _posts/ to categorize posts.

Basically, you need to fill the Front Matter as below at the top of the post:

Note: The posts’ layout has been set to post by default, so there is no need to add the variable layout in Front Matter block.

In order to accurately record the release date of a post, you should not only setup the timezone of _config.yml but also provide the the post’s timezone in field date of its Front Matter block. Format: +/-TTTT, e.g. +0800.

The categories of each post is designed to contain up to two elements, and the number of elements in tags can be zero to infinity. For instance:

By default, the Table of Contents (TOC) is displayed on the right panel of the post. If you want to turn it off globally, go to _config.yml and set the value of variable toc to false. If you want to turn off TOC for specific post, add the following to post’s Front Matter:

Similar to TOC, the Disqus comments is loaded by default in each post, and the global switch is defined by variable comments in file _config.yml . If you want to close the comment for specific post, add the following to the Front Matter of the post:

For website performance reasons, the mathematical feature won’t be loaded by default. But it can be enabled by:

If you want to add an image to the top of the post contents, specify the url for the image by:

You can pin one or more posts to the top of the home page, and the fixed posts are sorted in reverse order according to their release date. Enable by:

Using ```language you will get code snippets with line numbers and syntax highlight.

If you want to display the Liquid snippet, surround the liquid code with {% raw %} and {% endraw %} .

Installation Fork Chirpy on GitHub, rename the repository to USERNAME.github.io (where USERNAME is your GitHub username), and then open terminal and clone the fork to local by: 1 $ git clone http...

In Chirpy, the image files of Favicons are placed in assets/img/favicons/. You may need to replace them with your own. So let’s see how to customize these Favicons. With a square image (PNG, JPG o...

This post is to show Markdown syntax rendering on Chirpy, you can also use it as an example of writing. Now, let’s start looking at text and typography. Titles H1 H2 H3 H4 Paragraph I wa...